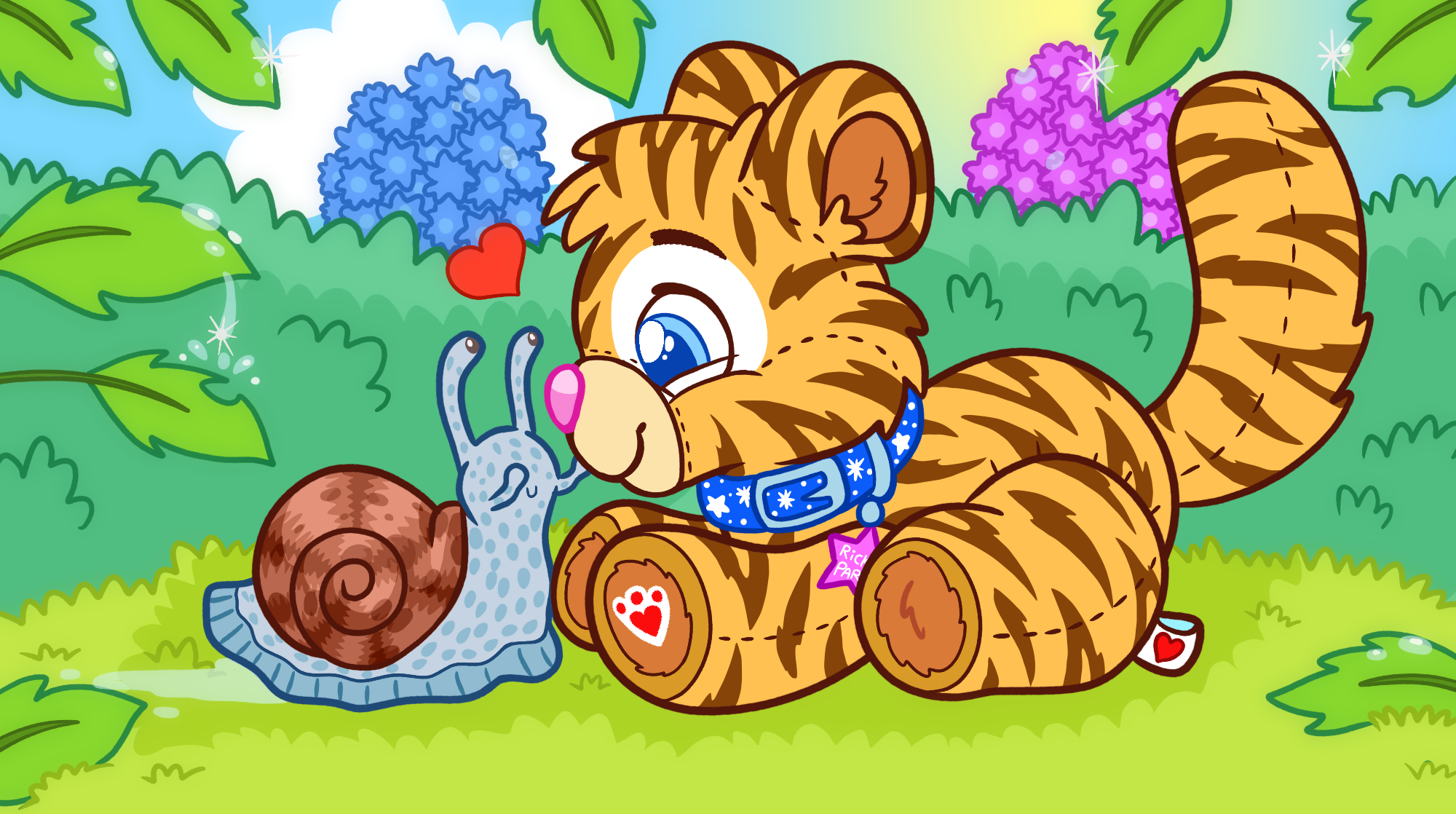 Have I used this post title yet? Probably. I’m running out of snaily post titles. Anyway! As you can see above, my Roman and Cuban snails are now together. A big happy family! The activity of the Cuban snails seems to affect the Poms (Helix Pomatia/Roman snails). I see a lot of moving and eating, more than usual. My Poms tend to have a big feast for 24-48 hours after a fresh feed and then rest a while (with sporadic activity) but the Cubanitos are always moving around, and this seems to spur the Pom rout into doing the same.

Speaking of my Cuban snails, now that I have them where I can better enjoy them, they are little beauties…

I will admit though that they’re kinda nasty. They’re SO dang slimy. Far more than any other snail species I’ve kept. Water contact makes them slimier. They are also more… “aggressive”? Or defensive, I suppose. They do that shell-shake thing, and if a poor Pom happens to crawl across the shell of a Cuban snail, he gets swung around a bit (no harm done, but it is kinda funny).

Overall, everyone is getting along very well. Can’t have much conflict on two neurons and with plenty of food.

In the last photo, you can see a Pom engaged in daily grooming (snails rasp their shells to groom them, or rather to smoothen them, when they wake up. Generally, I can tell if a snail is unwell when it is not doing so.) The other Pom is having a drink. Watching a snail drink is one of my favorite things about keeping them.

Sometimes after having a drink, if there is enough water, they wade in and have a good long soak. You can tell they enjoy it and this is nice to observe, too.