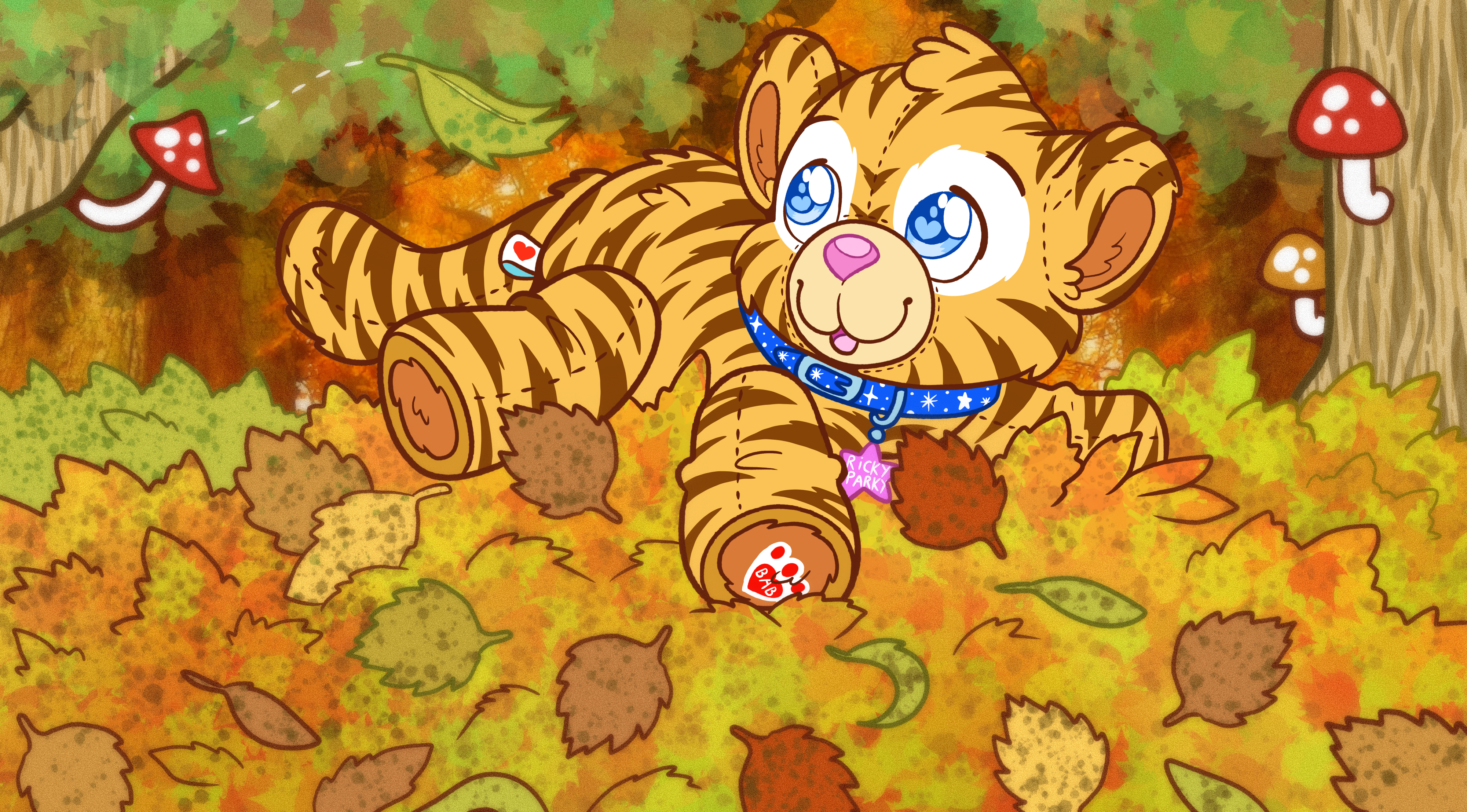 Yesterday was a hard day. It kinda started Tuesday night when we went to bed and noticed Kotoko hadn’t joined us as is her usual routine. She was hiding in an unusual little nook under my studio bed and looked quite unhappy.

This was coupled with her vomiting even on an empty stomach (white foam) over the last few days, something that intensified in the previous 24 hours, with her appetite quite reduced. Since she had some loose stool as well during this period, and because she is old, it all became very concerning. Her hiding like that from us was the most unusual part.

We hoped so much to avoid a vet appointment, because it was at a minimum a $300 expense that we could ill afford. But yesterday morning, it became clear that we had to go, as she continued to hide from us and throw up. I took this picture right as we were leaving for the vet. She behaved very well.

On the one hand, thanks to the appointment I confirmed her ears are okay, her spotty eye is fine, the lump on her back leg is fatty tissue, and her teeth are also okay. She was given medication to control the vomiting, which has helped (she didn’t vomit anymore since yesterday morning) and a bunch of blood work, the results of which we should have today.

But on the other hand, I was SO discouraged. It was so hard to raise this month’s $500 for this month’s debt to take some stress off Christopher’s plate. I was so proud –even though I still have to raise more before November. But after the vet bill, we were set back around $300 (there was an additional $25 for other items for her):

To have such an amount removed from all of my efforts this month nearly made me cry with frustration. I’m drawing all the time, trying my best to make things okay, but I can’t catch up like this. We received a significant amount of help yesterday but it had us over $200 in the hole still. So even this morning, I was really sad about that.

It was when I came back from my walk that I had Christopher check and realized just how much we received in donations (since I had them sent directly to his PayPal) and my mind was blown!!

The entire vet bill and additional meds were covered thanks to your generous donations! 😭 The $500 I made to put towards our house debt are once again, untouched. And, most importantly, Kotoko is feeling better. This photo is from the way back from the vet (I know, the photos are very similar) but even then, because of the fluids and anti-nausea meds, she was feeling better:

Anyway, I just want to reiterate how grateful I am, all I wanted was to not have this be such a painful hit for our finances, discouraging as it was, and in the end we received so much help that we didn’t have to lose the money saved for the debt. I am so grateful to everyone who donated!

To continue in regards to yesterday. When we got back home, though I was trying to stay cheerful for Christopher (who I could tell was doing the same) I felt really low. Christopher did his best to cheer me up, he treated me to Chipotle and Starbucks on the same day. But it took a while until I felt okay again.

At least though, I managed to push through my hated task of cleaning the porch. And boy, did I hate it. But it is done, and by the time night fell, I finally let the cats outside again, to their utter delight. They’re still there now, enjoying themselves:

I also planted more grass for them to eat while they are on the porch, something I know they miss a lot.

The place looks a good bit emptier with all that I’ve thrown away, but that’s fine. It looks clean. And since this was something that was angering and depressing me so much, I expect my mood to continue to improve today and over the weekend, every time I see it. 😊 I’m also gonna clean up the house a little bit, since I am considering having a party the weekend after this one. 🤔

During one of my cleaning breaks yesterday, while having my coffee, I read some of this book I got at the Swap Shop…

It’s very simple, but quite adorable. I like it because the stories are not about bears in general but about teddy bears specifically (as in, toys).

And that brings me to now! I’m having breakfast with Picaña as I work on this post.

Anyway, today I really need to catch up on artwork, as much as I can. Things are not delayed per the queue, but they are per my monetary personal goals. 😥 This week just kinda went to heck, though thanks to everyone’s support it is turning around again! 🎉