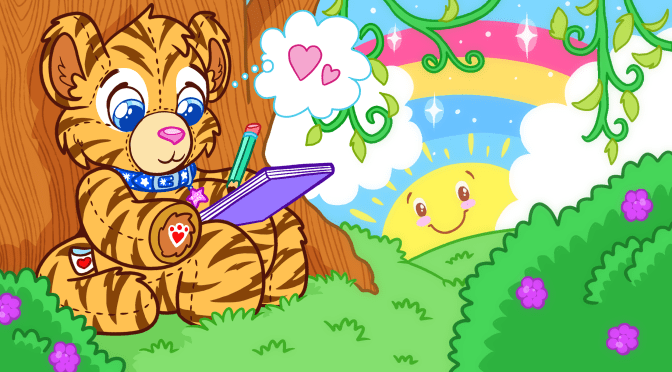 Today was a good day! I got two commissions done, walked over twenty miles!! 🚶‍♀️💦 did all my chores, read a book, shopped for groceries and (I hope) made Christopher a nice dinner from scratch. Spinach quiche and tomato soup!

They turned out pretty nice. One is for freezing:

Here’s the nicest one right before I cut it:

It was ready to serve the instant he walked through the door. I felt pretty good about myself! 😁

Oh –on my way back from my second walk, I actually brought home two more snails, so there was also that!

Tonight I will finish reading War In Hagwood. And hopefully tomorrow is another day of working hard and succeeding at my fitness goals. I’m feeling very determined, unusually so. 😎

I made fried cubed steak for the first time! It turned out pretty great. 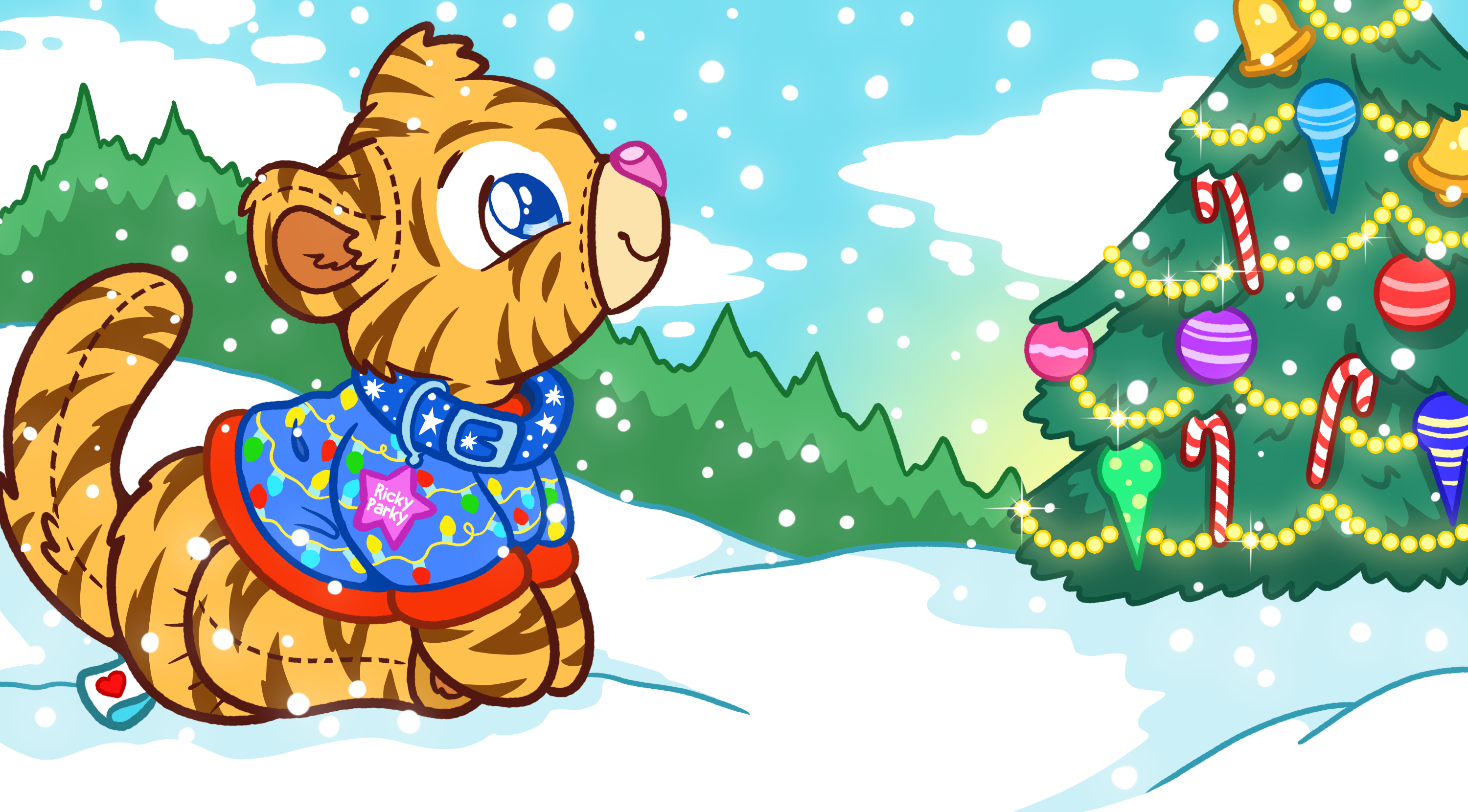 Today I made corn (or as we call them, humita) empanadas for the first time ever! 😊✨ They turned out really good. I followed this recipe.

We watched The Mandalorian while having dinner and just finished the first season. Overall I had a great day. Cleaned the snail tanks, did all my chores and had lots of commission progress.

Tomorrow I hope to finish at least four commissions but maybe up to six.

I’ll leave you with two pet related things. First, here’s Rosie happily playing with one of her Christmas presents from my mom in law:

And a final milk snail photo, nothing special, but I love them:

That’s all for today. It’s almost Christmas! Are you excited? I wonder what New Year’s Eve will end up looking like.

I hope you all have a wonderful night!

Tuesday was pretty busy. I worked on commissions and on Discord freebies. I found a neat Youtube video to fullscreen on all my monitors and put Christmas music on while I worked… really nice atmosphere. 😊🎄

I’d also added some lights that I bought at Hobby Lobby (most of their Christmas stuff was gone) and a cute little Christmas dinosaur snow globe. I’ve always wanted a real snow globe and now I have a perfect one (though the snow settles super fast.) Here’s a little video of it:

It has music! And here’s a little look at my work area right now:

One of the Discord freebies I worked on was for Ruka. I’m looking forward to finishing it today:

When Christopher came home, we played Remember11 for an hour and right as we were going to stop Rosie stepped on the computer’s power button and we possibly lost all our progress. 🙃 That was bad but also hilarious.

Later, I made dinner: manicotti with Caesar salad and baked cheesy bruschetta. Christopher helped me fill the shells because I was having a tantrum over it PMS meltdown.

It was really good! I’m looking forward to leftovers. It was so good that I burned my mouth terribly and had to spit a whole lot of it out on a paper towel. I wanted to cry from the burn and also because it was so good I didn’t want to do that. But I was REALLY burning myself. Lol.

With this post I’m caught up on yesterday’s stuff, so it’s time to post about today (in a separate entry.)

Good morning once again, everyone! Yesterday was a pretty good day. First of all, I wanted to begin sharing some of my Christmas decorating –at least the tree!

I got the Big Bird ornament at a garage sale. It’s one of my favorites. Here’s the tree rotating. I’m so used to rotating bases now, I don’t think I’d ever want a stationary tree ever again!

Yesterday I went to Hobby Lobby. Got a little gift for my mom in law and a lava lamp on sale!

It’s still melting for the first time (needs about six to eight hours to move normally) but here is a video of it moving, just a little bit:

Our elves moved! They looked adorable in the stocking, but they moved just a few feet. I’m worried about them, I don’t think they are feeling very well.

Since cinnamon perks them up when they’ve been touched by humans and can’t move (and they’ve raided our cinnamon for non-medical reasons in past years) I got them some cinnamon Altoids with the hope that this will give them some energy:

The most exciting thing about yesterday was… a chicken! By the way, how long does it take to know if you’re getting salmonella poisoning? Just kidding.

This was my first time roasting a whole chicken. I was sure that it would be a disaster, I merely wanted to get the disaster out of the way so next time could be better. I did NOT expect that my first roasted whole chicken would be one of the best I ever had!

It looked great, to boot. It was crispy, it was juicy. It smelled delightful. My beloved husband came home to a clean house, decorated for Christmas, with roast chicken in the oven filling the air with the most lovely smell, and Christmas music playing. It’s so nice to not feel like I fail at the whole wife thing once in a while! 😁

Other than that, I didn’t game or draw yesterday… oops. But it felt like a very fruitful day. I’m waiting for gifts to arrive today and other orders to be confirmed. That has me a tad anxious, especially with one item from Japan that I know will probably not arrive on time.

And I fiddled some more with the wishlist that I’m not showing anyone. Lol. This is the year I’ve had the most games or gaming related things on my list. And weeb things. Lots of weeb crap, including the impossible Umaru Nendoroid, which gets more expensive and more bootlegged with every passing year. 😫

I think that’s all I’ve got for you for now. Last night I woke up with a dead leg again. I’m starting to get used to it which probably isn’t great. I have to look into it. 🙃

Anyway it’s time to shower. Whoever you are, wherever you are, I hope you have a happy, safe, stress-free Thursday!

I’ve been trying really hard to be a better wife to my husband cause he just does SO SO much for me and I feel like I fall so short. So at least I want to cook every day and to cook well. I don’t always succeed but I’m getting better and better, and since I try new recipes constantly, it’s kinda fun.

The other day we had catfish fillets with really good potatoes and kalamata olives and string beans salad. I made everything including prepping the fillets but I let Christopher fry them because they were SO expensive… $16.00 for four fillets! And I was too stressed about ruining them. Mostly I’ve been cooking without help though.

This was my favorite of all recent meals so I took a photo.